The reason for this, presumably, was or lipodystrophy, which prevents the creation of fat, or dermatosis Libera reduces the elasticity of the skin, according to the Chronicle.info with reference on the Facts.

“Among all my brothers and sisters don’t look old I’m the only one. They don’t call me sister, they call me grandmother,” she says.

The girl asked peers not to call names, but they continue to tease.

Relatives of the girls and the local monks believe the cause of the disease bad karma. They suggest Bo Rucchin to repel the attackers and be cleansed from the burden of past life. The girl dreams of plastic surgery that will make her more beautiful.

“I want a beautiful face because other kids call me old lady,” she says.

Theoretically the child can be treated with plastic surgery, and the girl herself wants them.

The newspaper reminds that the science is well known, the disease progeria, which is characterized by accelerated human aging. All his organs are aging at a far greater rate than it does ordinary people, so often victims of progeria only live until adolescence, dying from diseases, characteristic of old people.

We will remind that the inhabitant of the United States was one of the most elderly among the aged prematurely as the result of the rare disease progeria syndrome (Hutchinson-Gilford). The doctors decided that if Tiffany is unique because she lived to be 41 years. The woman weighs only 26 kilograms and the height is 135 cm and is suffering from tooth loss, hair loss and heart problems. 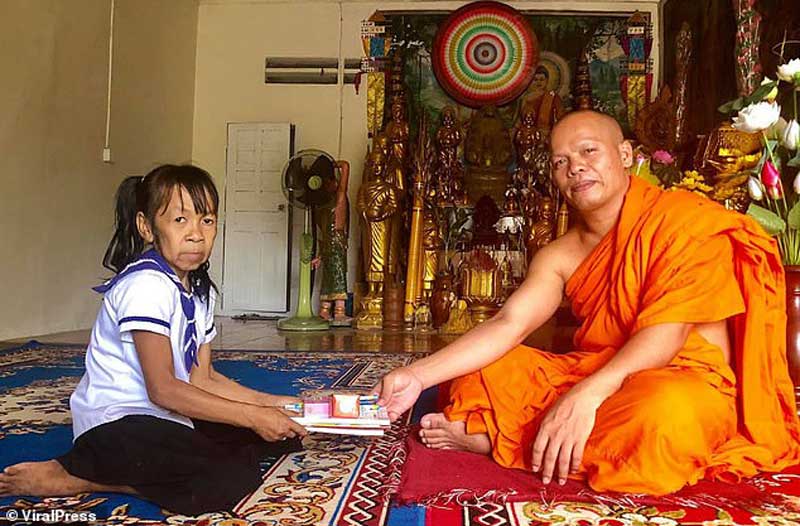 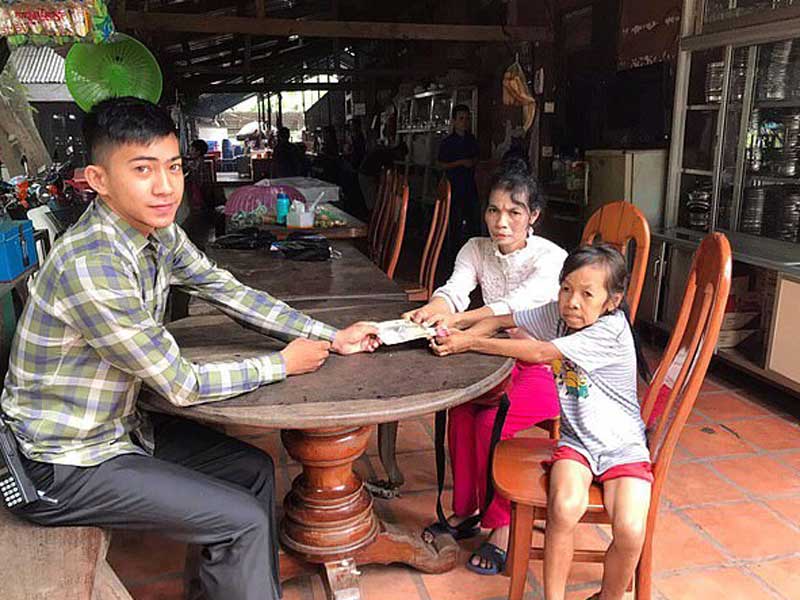 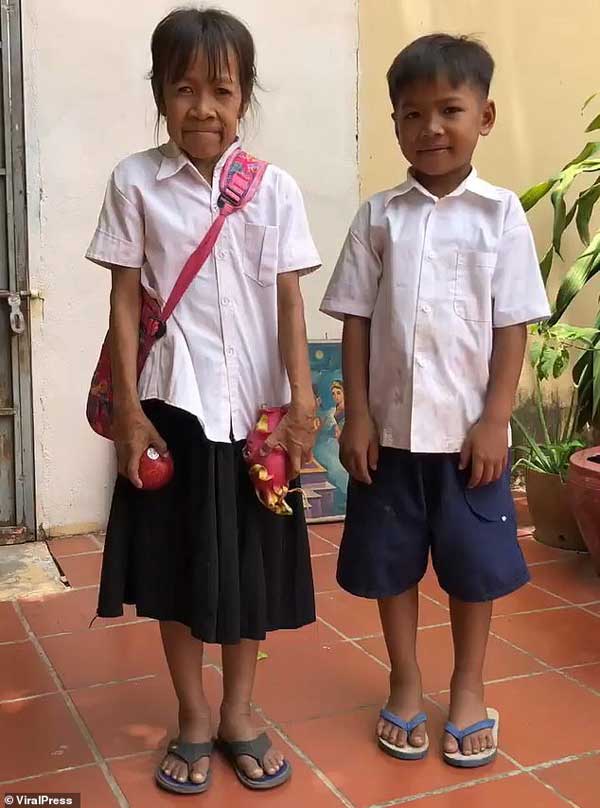