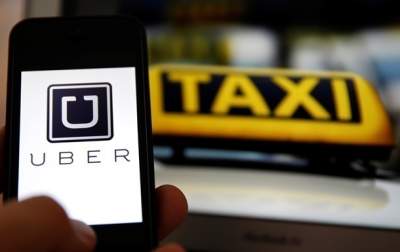 The Belgian authorities have started to address the issue of Uber in 2015.

It is noted that only the drivers with the Brussels license and a luminous signal a taxi on the roof of the car can handle that sort of traffic. The court made this decision back in December, but it was made public only now.

The publication notes that this decision is final. It means that the drivers do not have the permissions of 1995 are not eligible to be a driver, “whatever the name of the service associated with Uber”.

The Belgian authorities have started to address the issue of Uber in 2015. Brussels has experienced since then several protests of taxi drivers. Also there were attacks on Uber drivers.

Previously in Austria commercial court of Vienna has blocked Uber in the national capital. The court recognized that the methods of Uber do not meet the rules established for Vienna taxi. For any violation of the injunction, Uber faces a fine up to 100 thousand euros.

It was also reported that Uber has secured the return of a license to operate in London – it was extended for 15 months.