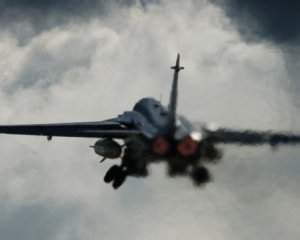 The radar will be built.

In the UK build a radar installation for enhanced surveillance for civil and military aircraft. In particular, the Russian military courts.

“We will always defend our skies from Russian aggression… This radar is vital to protect the UK, as we respond to increasing global threats, and strengthens our ability to cope with them,” said defense Minister Gavin Williamson.

The construction of this device, he said, was connected including with the fact that “Russia’s actions are not confined to the Eastern borders of Europe… The threat to the British sources of livelihood is serious and real.”

According to the chief of staff of the Royal military-air forces of Stephen Hillier, the radar will be ready soon.

“The radar system on the island of Unst is an important part of ensuring security of the airspace of the UK and the airspace of our allies in the face of growing pressure from Russia,” said Hillier.

The cost of the radar will be £10 million ($14.2 million). Obtained by using the radar information will be transmitted to the national center for rapid response. From there, the fighters take off to intercept foreign aircraft. 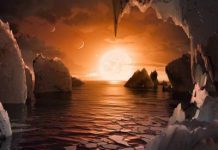