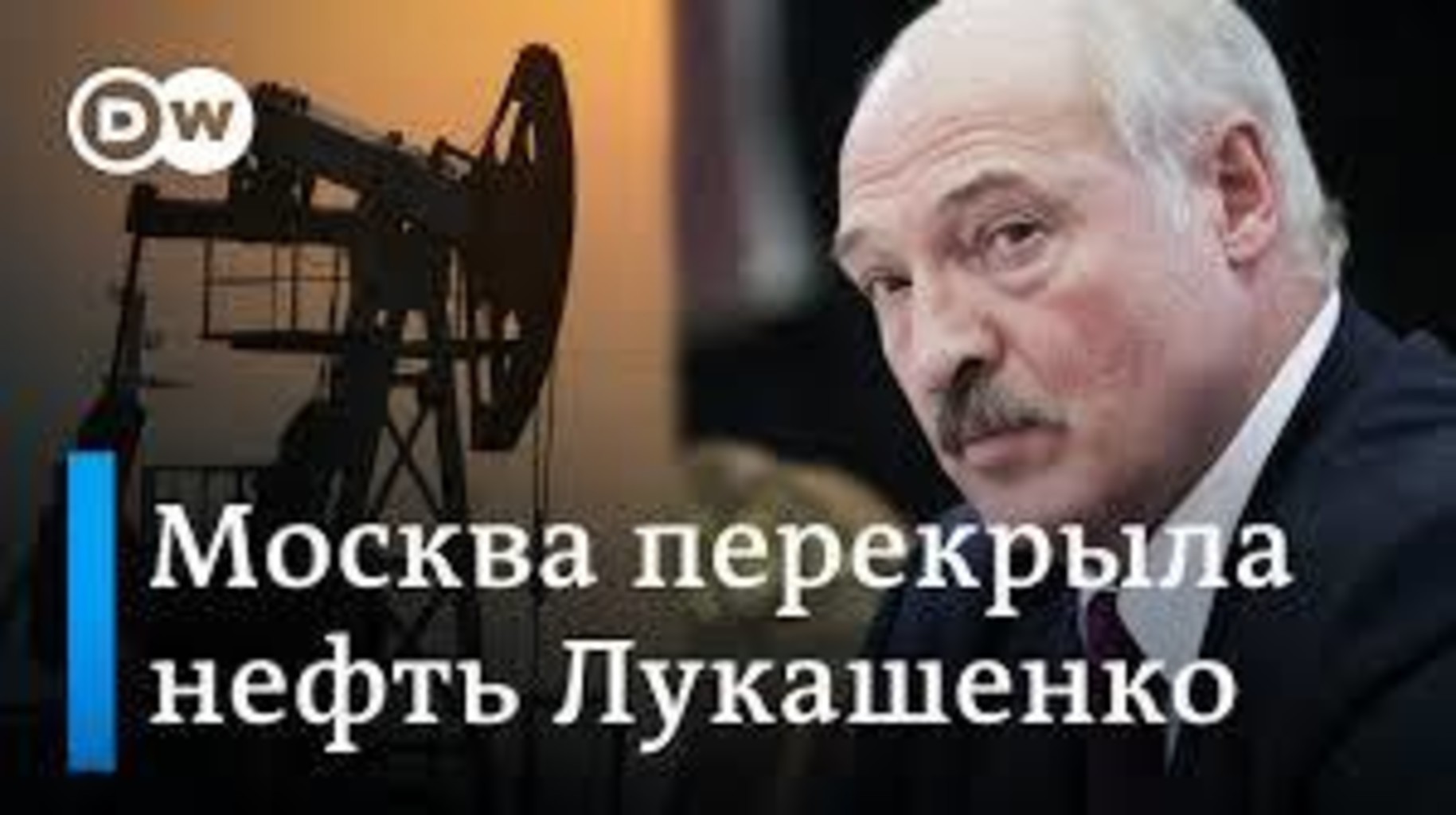 New deposits of black gold “Belorusneft” has opened in the Rechitsa district, in the southern block Karaskovo oil fields of the Pripyat trough. According to preliminary estimates, the reserves amount to 800 thousand tonnes, BelTA reports.

“Open deposits — deposits saraevskogo, Semiluki and Voronezh horizons. When testing sediments of the Voronezh horizon at a depth of more than 4 thousand meters was received oil inflow with a debit of 100 tons per day”, — said Deputy General Director of “Belorusneft” on the Geology Peter Povich.

Recall, according to unofficial information it is known that before the end of the month, the group of companies “Safmar” will put to Belarus of about 750 thousand tons.