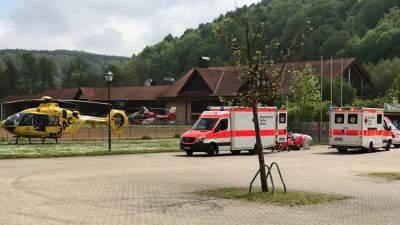 In the German city of Eltmann plant exploded.

The explosion occurred at the plant of a supplier of components for the automotive industry Schaeffler KG.

All plant employees were evacuated at the scene arrived rescuers and firemen.

“We confirm the explosion at our plant in Eltmann, Bavaria. Currently, we investigate and analyze the situation and inform you as soon as we have more information. For the population there is no danger, the atmosphere was not released hazardous or toxic substances”, – stated in the message. 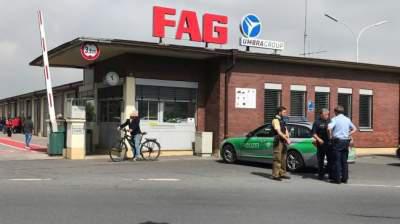