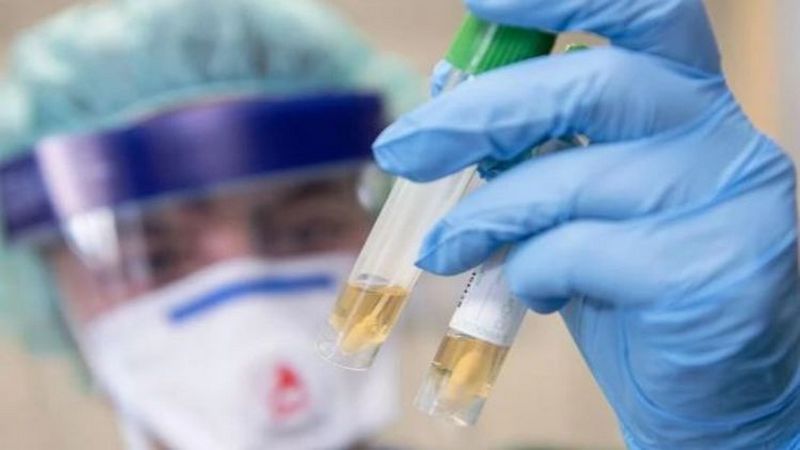 Scientists from the Australian Monash University and the Royal hospital in Melbourne found a drug that inhibits the coronavirus in two days, reports the Chronicle.info with reference to Country.

Researchers have analyzed the effect of ivermectin on infected with the coronavirus of cells, where they added an anti-parasitic medication two hours after infection. It turned out that one dose of the drug reduced the number of viral RNA by 93 percent after 24 hours and 99 per cent after two days.

According to scientists, during the experiment ivermectin has not had a toxic effect on the samples.

Ivermectin (Ivermectin) — antiparasitic drug used for treatment of humans, pigs, cattle, horses and sheep. In March 1997, ivermectin was approved for the treatment of strongyloidiasis caused by round worms. It was proposed to prohibit the use of this drug lice and scabies to humans with weakened immune systems, patients with HIV/AIDS. People ivermectin administered only orally.

For the opening of the William C. Campbell ivermectin and Satoshi Ōmura received half of the Nobel prize in physiology or medicine for the year 2015, the second half went for the use of artemisinin in treatment of malaria.