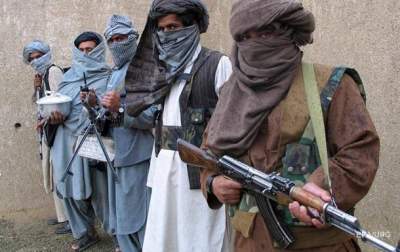 Militants attacked a checkpoint on the Salma dam.

Ten members of the security forces were killed in an attack by Taliban insurgents at a checkpoint on the Salma dam in Western Afghanistan.

According to the press Secretary of the Governor of Herat province Farhad Jalani, four police officers were injured. Also during the battle were killed four militants.

The dam project where there was a big renovation in the amount of $ 300 million, was completed in 2016. Dam height of over 100 meters and a width of 540 meters should give 42 megawatts of electricity per year and help in irrigation of 75 thousand hectares of land in Herat province.