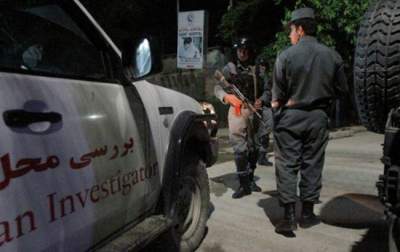 Ex-journalist Mina Grill was shot on the way to work

In the Afghan capital Kabul on Saturday, may 11, was shot adviser of the Commission for culture of the Afghan Parliament, a former television journalist Mina Grill. About this informed the press-Secretary of police Basir Mujahed.

According to the Agency, two unidentified men on a motorcycle shot at a former reporter of Ariana TV channel News near her home in the Eastern part of Kabul.

At the time of the attack she went to work in Parliament.

The motive is unclear, police are investigating.

As notes the edition, according to the UN, in 2018 in Afghanistan were killed 3804 civilians, including more than 900 children, which is the highest annual rate of civilian casualties in recent years.