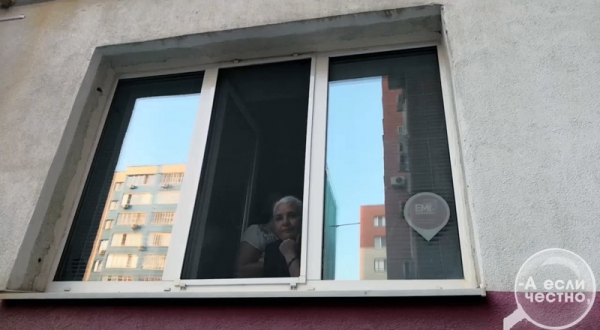 As it became known to the correspondent “to be honest!”, the employee of the Samara beauty salon “Lotus”, immured in the room July 2, on hunger strike for the ninth day.

On his personal Facebook page the woman posted the video telling why he decided to go on hunger strike.

Looks like she really has no way to get out of the room, even through the balcony or window. Shortly before this she had undergone a serious operation on his leg, so the chances to go out in such an extreme way it almost there.

According to the immured women, the power structure, the authorities, the Prosecutor’s office do not respond properly to the blatant lawlessness.

Hunger strike she hopes to achieve an adequate response from law enforcement agencies, authorities, prosecutors and all those who can somehow influence this disorder faced by honest citizens. Because they are, in fact, lost not only the opportunity to continue to do business, but also the basic freedom of movement.

Recall that on 2 July Paul Musorin, passing a witness in the “Case of psychologists,” walled three women in a beauty salon. He showed up to the salon just at the moment when Samara regional court held the first appeal hearing on this scandalous case. Musorin, is rumored to be pretty close to each “victim” on the “Matter of psychology” Svetlana Andreeva. The request of the police to release women Musorin did not obey he was to prove that “they are guilty”. 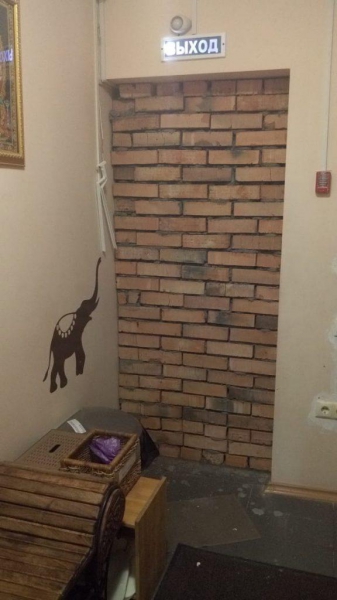 Two rooms — where is a beauty salon “Lotus” and second, all signs illegally seized Andreeva (the judge simply turned a blind eye to the overwhelming evidence and the testimony of eyewitnesses), have common and the only way. Right and sharing the entrance are being considered in court.

Having no court decisions, Musorin, obviously with the filing Andreeva, went to the mercy. By the way, she Andreev at the scene and has not appeared.

“My relatives, friends, colleagues calling in all possible instances, but everywhere “send”. At the police station No. 9 say: “call on duty” but the duty is not picking up. The prosecutors say: “call the office”, and in the office pick up the phone and say that they do not get there!” – the woman writes in his publication.