The Maldives are a scattering of picturesque atolls in the warm waters of the Indian ocean. It’s a great place to bliss: miles of secluded beaches, upscale hotels and a very beautiful nature.

What Atoll is different from “just the island”? Atoll — a coral island in the form of continuous or discontinuous ring surrounding a lagoon. If you look from under the water, the Atoll is likely to be long-extinct volcano, on the slopes which once began to grow coral reef — so much so increased that gradually appeared on the surface. But the top of the volcano, on the contrary, for many centuries was destroyed and sank under the water. 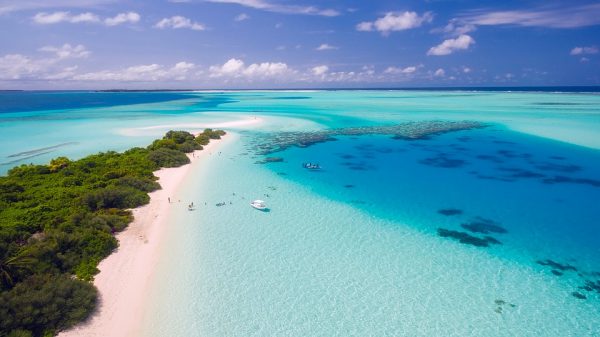 All the main beauty of the Maldives is located below sea level, on land special sites is not observed. There is little remarkable the capital city of male, a lot like each other, uninhabited Islands, where fond of picnics, as well as some sort of “action” — tour-fishing. Perhaps the only notable surface excursion is a “Photo flight”, flight over the Islands by seaplane. It costs a lot: 15-20 minutes in the air will have to pay about USD 150. Other popular excursions is a cruise on a yacht or a submarine ride. 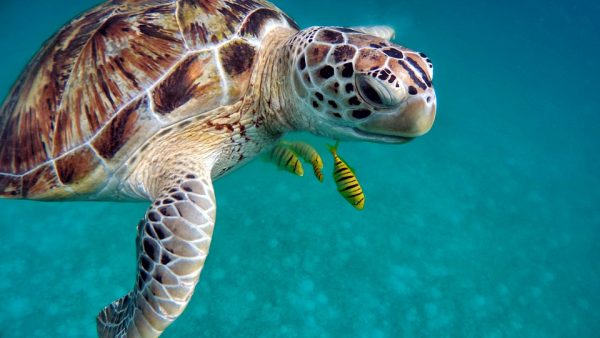 If the soul still requires the cultural program, we recommend you to visit the national Museum in the beautiful Sultan Park, Islamic center under the Golden dome and the Presidential Palace in malé. Here is the oldest in the country, the Old Friday mosque with its unique minaret 1656 buildings and the tomb of Mohammed Thakurufaanu — the legend of the national resistance. On the Ari Atoll is the ruins of a Buddhist temple 90 BC, on the island Masirah— the mausoleum with a sacred tomb, a place of pilgrimage for Muslims. 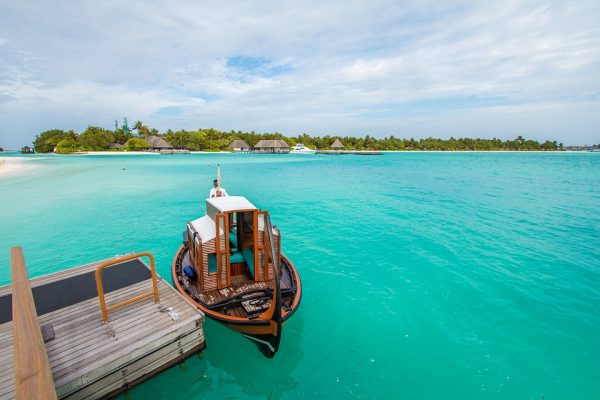 In Ostrava come with one purpose – marriage. A wedding in the Maldives — this is a classic, a legend, the standard: unlikely syschetsya place more beautiful than to unite two loving hearts. No boring photo from the registry office, no vulgar competitions and unfamiliar second cousins uncles in the guest list: only the lapping of the gentle waves of the Indian ocean, the rustle of palm leaves over head, soft sand under bare feet and a flower garland on his neck. 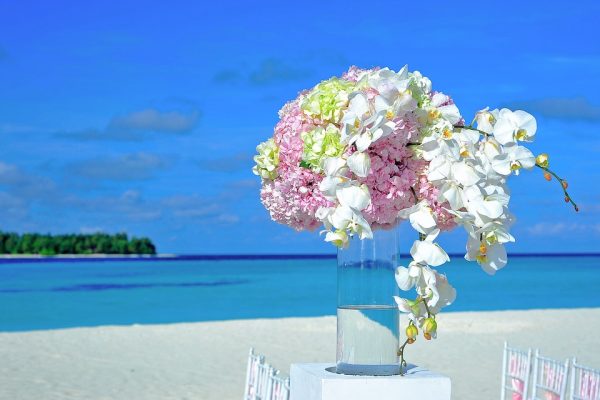 A wedding in the Maldives. Photo: pixabay.com

Wedding ceremonies are held in most of the hotels worked to detail the scenario: the newlyweds primp at the Spa, carry on “Dhoni” or horse-drawn carriages to the improvised altar, showered flower petals and rice and touches the it administrator. Continued — a romantic picnic or a cruise on a yacht and the wedding night in a secluded Bungalow with the obligatory champagne Breakfast. 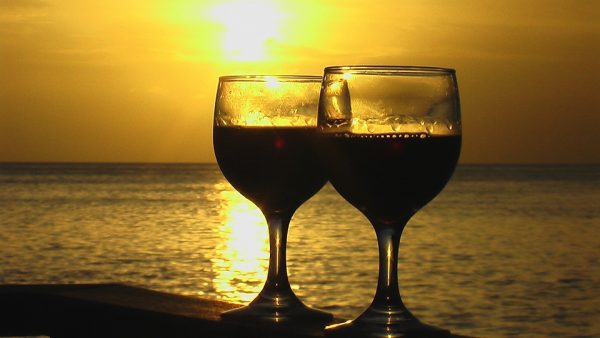 Maldivian cuisine borrowed a lot from Indian and Sri Lankan gastronomy: spicy sauces with curry, lots of spice use in cooking weight of fruit and the almost complete ignoring of vegetables and herbs. Everything here revolves around two products: fish and rice served in different variations with all kinds of gravies and sauces. The number of ways of cooking sea creatures cooking on the grill, in butter or breaded, smoked, drying and boiling. Options for “snack”: the same fish, only in the form of a filling for various cakes, butter balls and decent size pies. Often they are fried in the extreme. Every meal comes with unleavened bread “Roshi” or crispy tortillas “papado”.

Suggest you watch videovisit and to get acquainted with the Maldives:

LeMonade previously wrote that Finland was recognized as the most safe country for tourists.

We also reported that in Berlin, tourists are offered a tour in exchange for cleaning.

In addition, you can get some ideas for a vacation in our special topic.