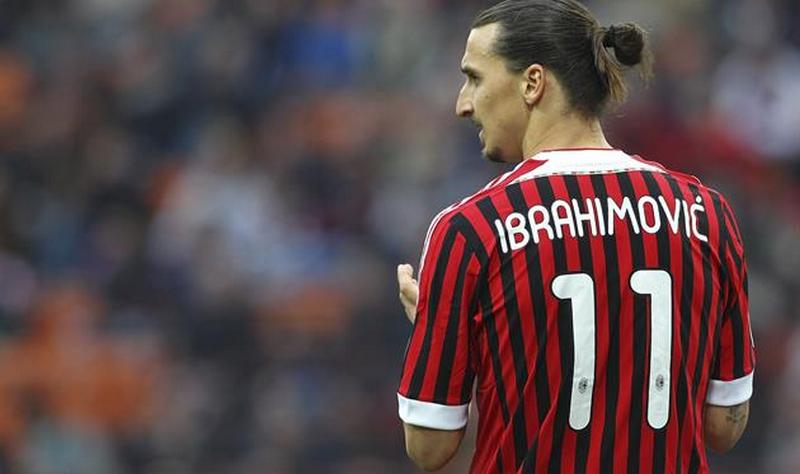 Extraordinary Swedish Milan striker Zlatan Ibrahimovic made a noteworthy statement. Despite its quite old for professional football age – 38 years, the athlete is not going to hang up his boots and continues to consider himself a real star, reports the Chronicle.info with reference for Today.

Ibrahimovic said in an interview with Football Italia that plays “almost free” and leave “this” “Milan” if the situation does not change:

“Ibra plays to win something, or he stays home. They told me that “pension” in America was too easy, so I went back to Milan. I’m just here for the passion, because I mostly play for free. The situation with COVID-19 stopped everything and I thought, maybe there is something trying to tell me that I should retire. Fortunately, we got back on the field.

I was born to play football, and still remain the best while playing football. Will see how I feel in two months and what will happen with the club. If it be the same as now, it is unlikely that you will see me in Milan in the next season. Ibrahimovic is not a player in the Europa League, but Milan are not a club in the Europa League”.

Also in his style the Swede said that doesn’t know who Ralph Rangnick, although German coach actively marry off in “Milan”.