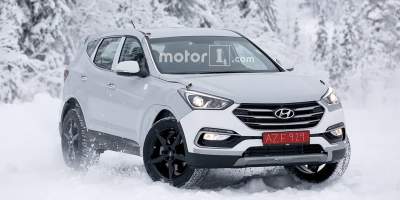 Next year the sub-brand company will launch a crossover which will compete with the BMW X5 and Mercedes-Benz GLE.

Hyundai started road tests of the premium crossover, which will be released under the Genesis sub-brand. Spy photos of the test prototype of the new published edition of Motor1.

The images show the so-called “mule” — under modified bodywork Hyundai Santa Fe hidden units crossover Genesis. It is assumed that the serial car will receive a number of stylistic elements from the conceptual crossover Genesis GV80, shown at the motor show in new York in the spring of 2017.

It is assumed that the Genesis coupe will be offered with 3.5-liter gasoline V6 engine and all-wheel drive. In addition, later modification will be available with a hybrid power plant. 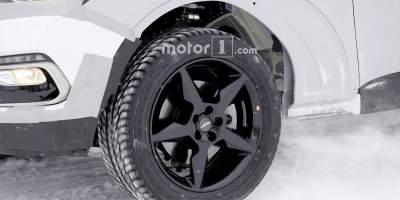 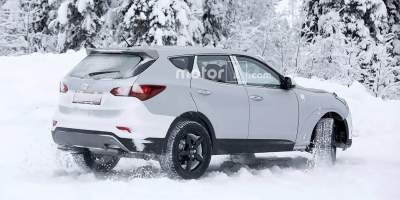