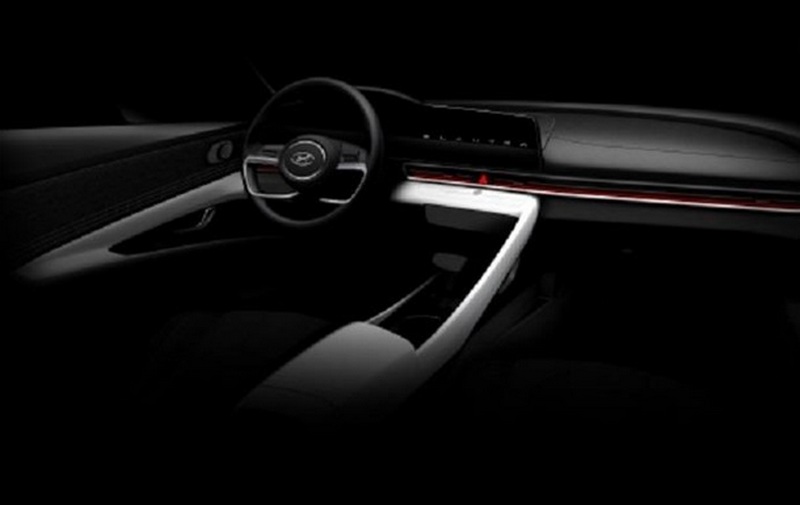 Disclosed the date of the presentation.

The South Korean automaker has revealed the design of the new generation Elantra. The company stated that the presentation of the model will be held March 17 in the United States and South Korea, reports the Chronicle.info with reference to the Correspondent.

Previously Hyundai has published a few teasers of a brand new Elantra.

So, we can conclude that the car is longer, wider and lower. Line the roof more sloping.

Note that for the first time on the market Elantra appeared 30 years ago and during that time was replaced by six generations.