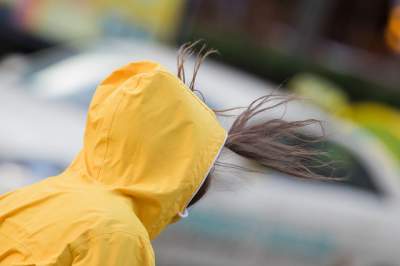 Without victims has not managed in Germany, the Netherlands and Belgium.

The victims of the hurricane that struck on the eve of Europe, began about 10 people.

In the Netherlands, according to various estimates, killed from two to three people, it is also reported about one affected.

In Belgium, in the commune of s-I-n Duaso on the car the tree fell, killing people. In Antwerp injured four people, one of the victims is in serious condition.

In Germany killed six people, including two firefighters involved in the rescue operations. Two people were killed by falling trees, two lost control of the vehicle due to the bad weather.

See also: Weather in the Netherlands.

Due to natural disasters were some airports are closed, suspended the movement of trains and blocked roads. 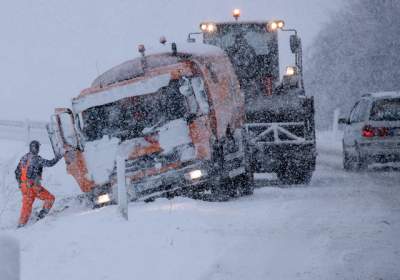 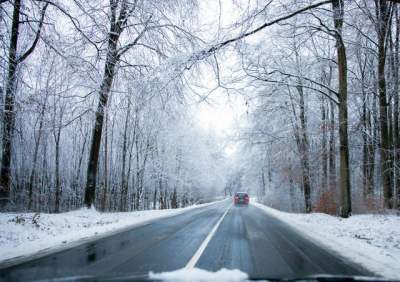 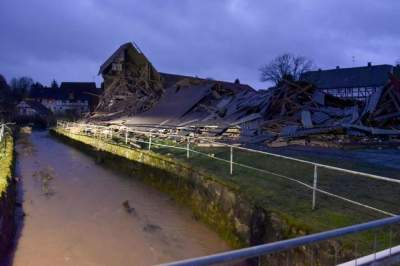 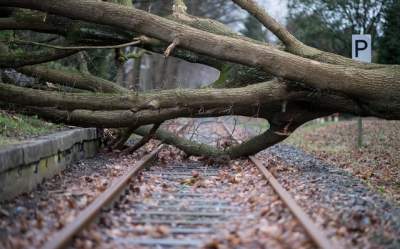 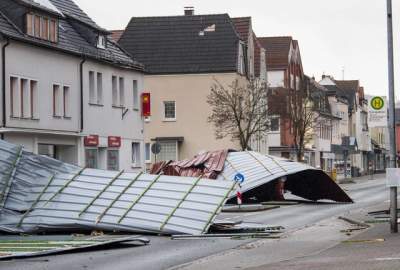