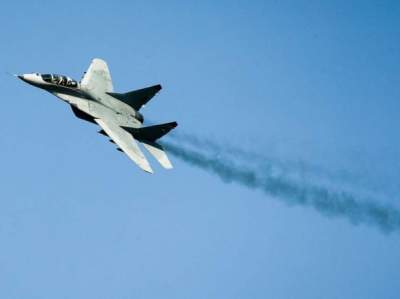 The Hungarian authorities must obtain permission from the Russian side.

The Ministry of defence of Hungary put up for sale last batch of decommissioned MiG-29, still remaining on the balance sheet of the Department. It is reported by information-analytical Agency Janes.

The single lot includes 19 fighters MiG-29, partially dismantled, or designated as unsuitable, 20 engines and about 300 other items, including weapons for aircraft. Starting price of the lot amounts to 2.6 billion forints ($10 million).

Before auction the government of Hungary must obtain permission from the Russian side.

In November 2017, the Agency Janes reported that Hungary started the procedure for auction sale of 23 multi-role fighters MiG-29, the starting price of which amounted to 4.8 billion Hungarian forints ($18 million). Then at the auction were also exhibited 20 engines from these planes, rockets, and more than 1.2 thousand spare parts.

Some of the MiGs for many years stood under the open sky at the military airport of kecskemét.

Hungary received 28 MiG-29 from Russia in 1993, in payment of the Soviet debt. After joining NATO in Budapest began to gradually replace the Russian fighter planes into Swedish, since 2010, the MiG-29 almost completely ceased operations. 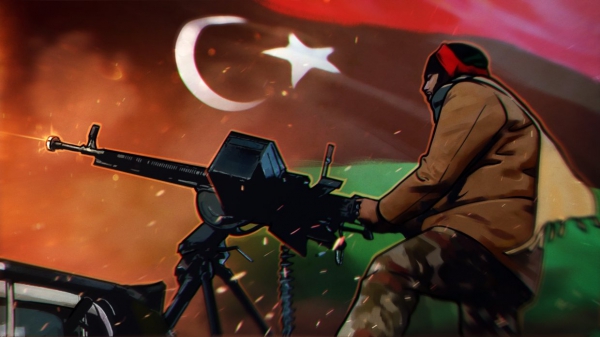