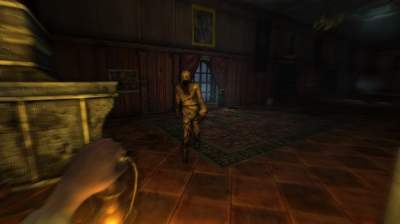 New distribution is limited, and players should not postpone the chance to add to their gaming library.

Gamers on PC had a unique opportunity to permanently add to your library a series of games. Just two games of the series of horror Amnesia you can get totally free Steam.

Of course, the new distribution is limited, and players should not postpone the chance to add to their gaming library. Distribution of games in the series Amnesia will end on January 27 at 21:00 GMT. The site Humble Bundle organizes regular temporary events to please players worldwide.

In Amnesia: the Collection includes the game Amnesia: The Dark Descent and Amnesia: A Machine For Pigs, released by the Studio Frictional Games and The Chinese Room. In 2016 the game was released as a compilation, and was released not only on PC but also on PS4. Action games not related to each other, but both are recognized as horror, which many players have called one of the worst projects. 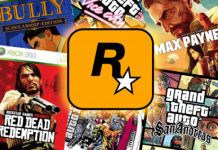 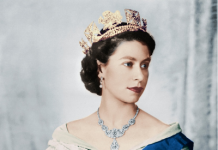 The most luxurious jewelry collection of Queen Elizabeth II. Photo 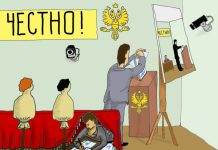 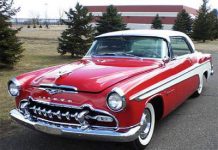 Ukraine will simplify the import of cars collection 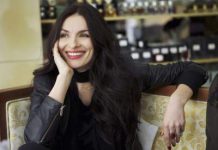 Hope Meyher revealed a stylish outfit from his own collection 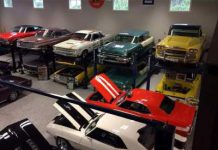 In Canada, a collection of rare cars burned to the ground