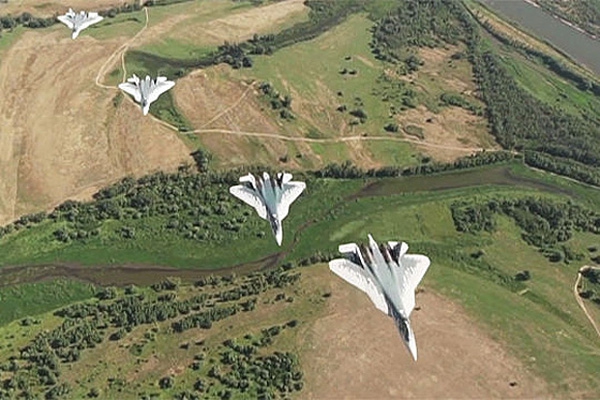 The news Agency TASS has published statistics on the number of aerospace defence forces of Russia. According to open sources, the Russian military has more than 1.8 thousand aircraft. 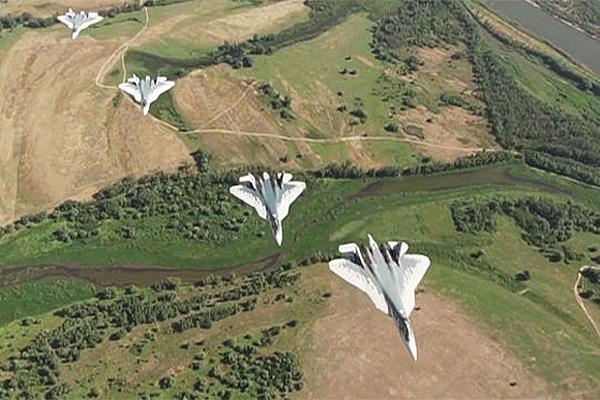 In addition, the air force has about 400 military transport aircraft and air tankers Il-78, and more than 20 “flying radar” — aircraft systems of distant radar detection a-50 and A-50U.