Charged on two counts, but the verdict was covered in mystery… 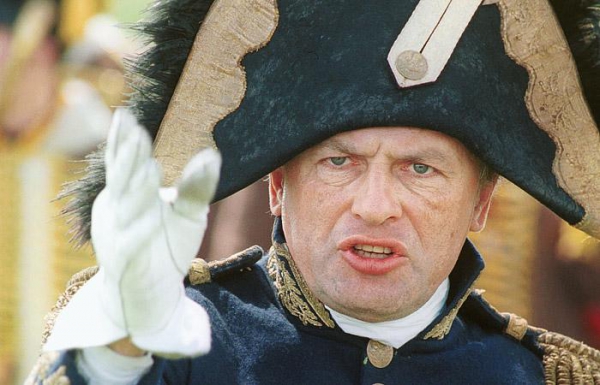 It’s hard to live in a world where lawyers have to protect equally well right or wrong. In this case, the well-known historian admits his guilt in full, but still has very good defenders who at this time forbade the media to attend the sentencing.

All they know is guilty on two counts, but in the process the judge ordered to close the doors and let all the excess out of the meeting room.
Motive one: the client has the right to privacy, so his sentence will only listen, he and several relatives. In this AMBA.

To the parents of the deceased PhD student Anastasia Yeshchenko associate Professor Sokolov apologized, and they planned to file a lawsuit against Sokolov. The amount they mentioned as victims wanted 10 million rubles.

It must be emphasized that the protection of the historian does not comment on the sanity of the client. But the lawyer mentioned the existing “more than a dozen versions of events”, including the mystical.

There is talk about the fact that the lawyer wants to demand re-examination.
Insanity lawyers will press is justified, otherwise nothing.

Previous examination showed that the historian is not suffering from any mental disabilities. Many who knew him, pointed to excessive aggressiveness towards humans and animals.
One woman said that they had seen during the reconstruction falcons were badly beaten horse that refused to obey him.