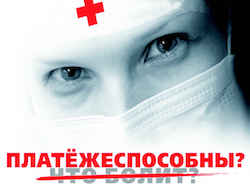 Very troubling news that needs to be taken seriously. In the nation seriously discussing the introduction of co-financing of population health. In other words, free medicine will disappear.

Yesterday with a similar idea was proposed by the Higher school of Economics, and today “Vedomosti” writes with reference to certain Federal officials that it is eyeing the President. However, it is very very dangerous.

Proposed: leave a basic set of medical services, and the rest, “high quality”, to provide only for the money — those who have paid a special fee.

No specifics, but the path there can be only two. The first fee is paid by all, regardless of working or not. In fact, it becomes another tax. In this case, the state recognizes the crisis and the inability to mark up the budget so that money was enough.

Second option: the fee is paid voluntarily, and enhanced stratification. For the conventional “rich” (or rather, minimally secured) the state provides one level of medicine to the conventional “poor” is another. This is a direct violation of the Constitution, which stipulates equal access of citizens to social services, and called Russia a social state.

Of course, now in hospitals there are paid services, but just against it and I speak: state medicine should be entirely free, and to treat money should private clinics. Their purpose is commercial benefit, the purpose of the state — the health of the citizens, this difference must be clearly understood.

The entry “fee” will blow not only to the society, increasing stratification, it will automatically degrade free assistance, after all, will be tempted to squeeze in all patients in the paid sphere. And what could be a special paid services — is unclear, but it is obvious that they are just “cut out” of the free.

Notice that proposals for the introduction of a levy is just one of the many danger, manifested in recent years. Here and the lack of funds for the salaries of doctors, revealed by the accounting chamber, and the unavailability of drugs that we’re talking about for all these months, and the intention of the IC to increase the responsibility of doctors amid the increasing distrust of him patients. All this I wrote earlier — but it’s time to lay down the individual elements of the system.

Healthcare of Russia, despite some achievements, is coming to a systemic crisis before the presidential elections — and this is extremely dangerous for the future of the country. It is on health care the Supreme power of the country must now pay close attention, because it, and not in the production of tanks per capita, is our common future. 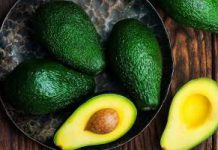 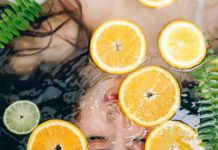 Named for the unique health properties of citrus 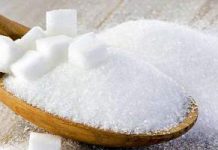 The doctors talked about the benefits of sugar for health 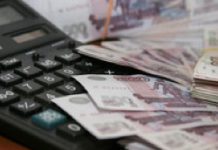