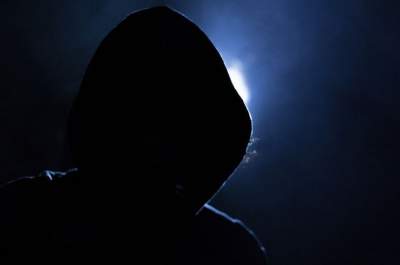 Criminals blackmailed the hospital with the help of a virus called Blizzard.

In Tyumen neurosurgery centre was hacking, during which he managed to disable the medical equipment directly during the operation.

This was told to journalists by the head of Sberbank German Gref at the international Congress on cybersecurity.

German Gref said that recently received a letter from the head physician of the Tyumen Federal center of neurosurgery albert Sufianov, who requested assistance in connection with a cyber attack on the center.

“He did a very complicated brain surgery thirteen year old girl. And in the middle of this operation, the clinical center had been hacked, and all computer systems, all devices that accompanied this operation was disabled,” – said Gref at the International Congress on cybersecurity. According to a top Manager, due to experience, Professor he and his colleagues were able to “bring this operation to completion with virtually no readings”.

“And he went to Sberbank and our experts learned during the day restored the operability of the system, put a protection on computer systems”, – said Gref. According to him, the hospital was attacked by hackers who demanded money.

“A certain group has developed a virus called Purgen and began to blackmail the health care team. They do not hesitate to prepare a special virus that will hit the health care”, – said the head of Sberbank.

Asia is a leading player in economical development of the World. Thus everything that happens in our region is bound to produce an impact on the rest of the planet. Our team is closely monitoring, translating and investigating news story for our readers. We are well informed in the regional and global news. We do our best to keep the pace of rapidly evolving World. Greetings from Singapore&Bangkok.
Contact us: mic[email protected]
© MiceTimes 2014-CURRENT Singapore/Bangkok [email protected]
MORE STORIES