The opposition leader urged the civil society of Venezuela “to mobilize” to start a new round of fighting.

The leader of the Venezuelan opposition Juan Guido said the following on 23 July, the streets of Caracas will be held the meeting of the National Assembly (Parliament), during which he will announce a new phase in the struggle for power in the country. About this politician wrote on Twitter on July 17.
To date, Guido as the legitimate President of Venezuela recognized the United States, Canada, and Latin America. 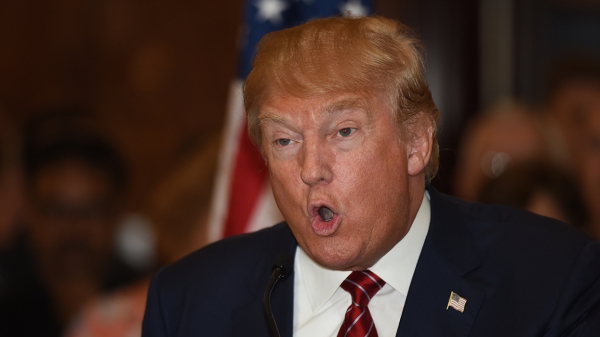