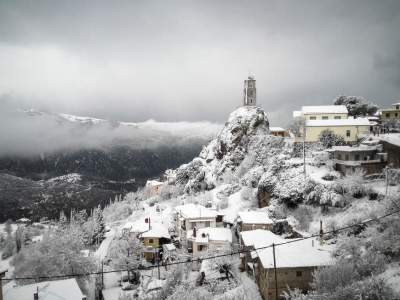 On the part of Greece collapsed abnormal snowfall. In the Central and Northern parts the temperature is below zero for almost a week.

Due to the bad weather has appeared the first victim. So, the body of 66-year-old women found in overturned car in Keratea, 45 kilometers from Athens. Two men who travelled together with her to discover so far failed.

The snowfall seriously violated transport links, the thickness of the snow cover is approaching the penalty mark, and road services have not time to clear the road.

Part of the flights had to be redirected from the North of the country. In particular, canceled all flights to the Greek airport of Thessaloniki.

However, local residents warned that on Monday, January 7, Greece is expected to further deterioration of weather conditions due to the approaching cyclone, which will bring heavy snowfalls. 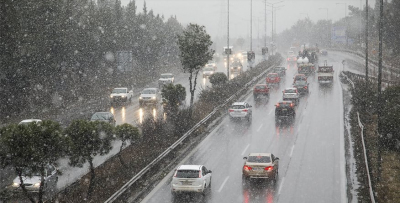 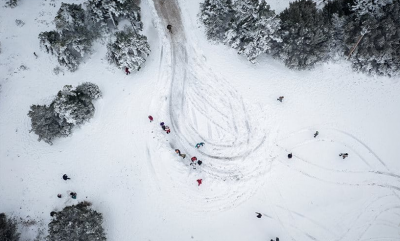 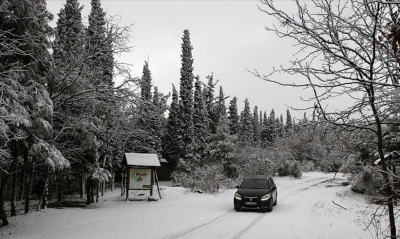 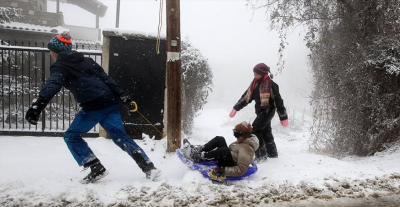