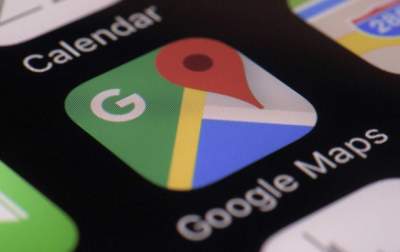 The company will launch its own service geologicae that will show relevant information through the camera.

In based on technology of Augmented reality has gained popularity thanks to the games. The point is that through the lens of the camera on the screen appeared the image in real time, mixed with software objects.

Using Google Maps via your phone’s camera you can see the addresses, phone numbers and other useful information about the object, the street, the school, which enters the frame.