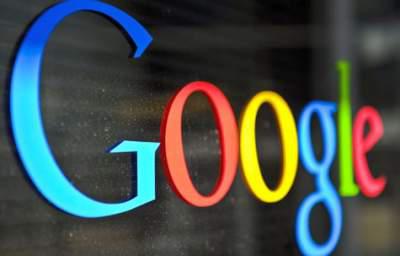 The new version of the Android operating system was presented at the annual conference Google I/O.

In the new operating system Android On the developers paid special attention to optimization, for example, traffic data and GPS apps open in the background can be reduced.

Among the new features there is also a picture-in-picture that allows you to work on the device’s screen simultaneously with two applications. Also reworked the notification system is now available to function of their preview when you long press on the app icon.

The app store also added the extension, designed to combat malware based on machine learning.

The final release date and the name of the new operating system were not disclosed.