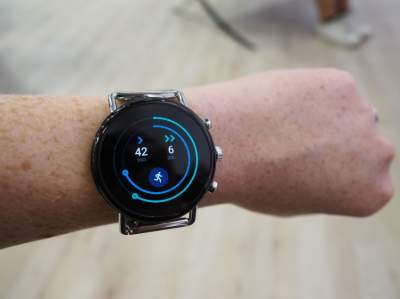 The current year’s priority was the development operating system for smart devices.

Google this year has no plans to release branded smart watch Pixel Watch or any other.

In an interview with technology Tom’s Guide said the head of the unit Wear OS miles Barr.

Later this was confirmed by the press service of the company.

According to him, the current year’s priority was the development operating system for smart devices. Google intends to focus on cooperation with partners: in particular, in the field of NFC chips and pulse sensors.

Another reason is the lack of ideal model for all of the gadget like Apple Watch. In addition, according to Barr, the Pixel appearance of the Watch depends largely on the integration of the Google Assistant, artificial intelligence and machine learning in Wear OS.

It turns out that the new smart watch Pixel Watch if and out, then at least a year. Probably, during this time, the company will improve the operating system for them. It will also give time for the release of a new platform production Qualcomm, as the current version of Snapdragon 2100 appeared a few years ago and already outdated.