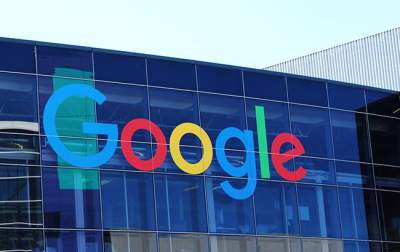 An exception is made only for those applications which are used for remote control of mining.

Also, in the list of prohibited applications includes the copy of the already known applications that duplicate the content of their “original” copies.

In addition, Google has banned the program, which includes advertising the sale of firearms and ammunition, and also explosives. Also, the ban extended to applications in which users are forced to click on ads, or share personal information.