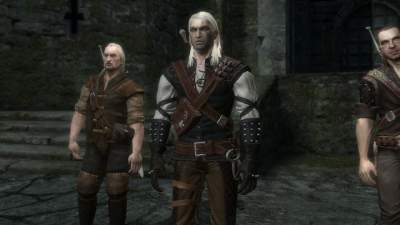 Hurry up to get cool prizes, because there is no end date of the promotion.

In the online store GOG.com the campaign for the card game “Quint”. If you follow the link, there is a chance to get a free barrel cards and additional prize in the form of the first game of the Witcher, which was released in 2008.

In this free The Witcher distribute not in the normal version and the extended, which includes the original soundtrack, developer interviews, Wallpapers for desktop, guide with maps, artbook and a selection of avatars.

Hurry up to get cool prizes, because there is no end date of the promotion. Most likely, it will last very long.