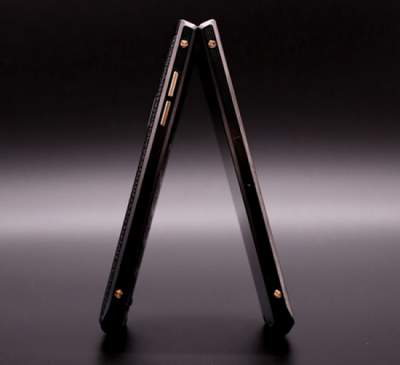 Also referred to as specs.

Network sources have released images and data on the technical characteristics of the smartphone Gionee curious, which appears under the designation W919.

The device is made in the form factor “clamshell”. On the outer and inner sides of the cover are touch displays. Each of them has a size of 4.2 inches diagonally and has a resolution of 1280 × 720 pixels, which corresponds to 720p.

The “heart” will serve as an unnamed processor with eight cores, the clock frequency can reach 2.5 GHz. The amount of RAM listed at $ 6 Gbyte capacity flash drive — 128 GB.

The main camera will get a 16-megapixel matrix. In the front will house a 5-megapixel camera for video calls and self-portraits. 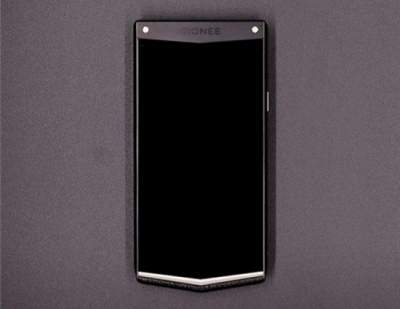 It is also known that the power supply will provide battery capacity of 3000 mA·h, and as a software platform will be used the Android operating system 7.0 Nougat.

Note that the market is now presented not so much smartphones in a foldout case. But some producers still release such a device. So, at the end of last year powerful Android clamshell with the designation W2018 announced by Samsung. This device comes with a Snapdragon processor 835 and two 4.2-inch display format Full HD (1920 × 1080 pixels). The device has on Board 6 GB of RAM, and the capacity of the flash module is 64, and 256 GB.