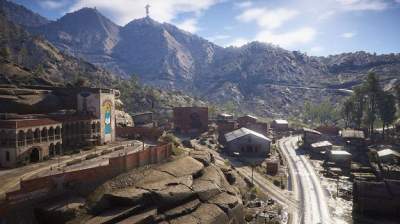 Gamers will get access to the full version of the shooter, including all the latest updates.

Interestingly, this time the developers have provided gamers the opportunity to preload the game. In addition to the announcement of a new free weekend, Ubisoft also unveiled plans for the second year of support for the game Ghost Recon: Wildlands. Gamers expect at least four major free updates with new Operations, new PvP modes and even new classes of operatives. Since the game’s release in March 2017, the project has already received 13 updates.

For free games on Xbox One will need an account to Xbox Live Gold. In addition, in the period of the free weekend for the purchase of any version of the game Ghost Recon: Wildlands discount 67%.