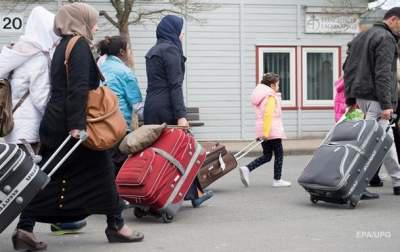 The upper bound serves to establish at the level of 200 thousand refugees a year.

The interior Minister of Bavaria, Joachim Herrmann demanded to impose a limit on the admission of refugees in Germany.

The upper limit should be set at around 200 thousand refugees a year, the politician said in an interview with the newspaper Frankfurter Allgemeine Sonntagszeitung. He noted that this figure is not arbitrary, but based on past experience.

According to him, the limit must be strictly adhered to: after reaching a refugee from a “safe country” may not demand to take it to Germany. This year, the Bavarian Minister the proposed boundary has been exceeded, the newspaper notes.

According to the interior Ministry of Germany, from January to August 2016, the country registered more than 256 thousand new asylum seekers. 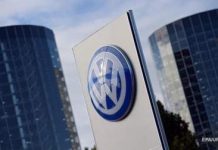 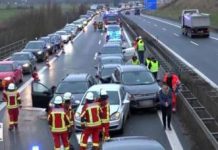 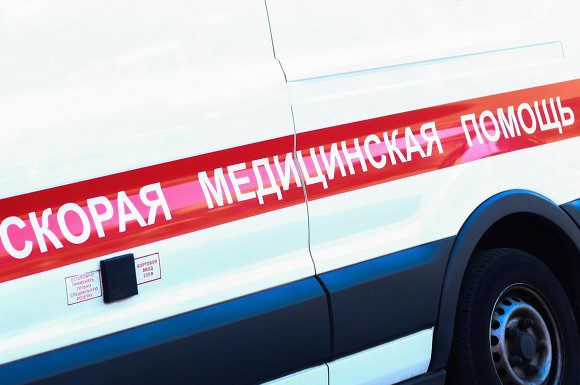 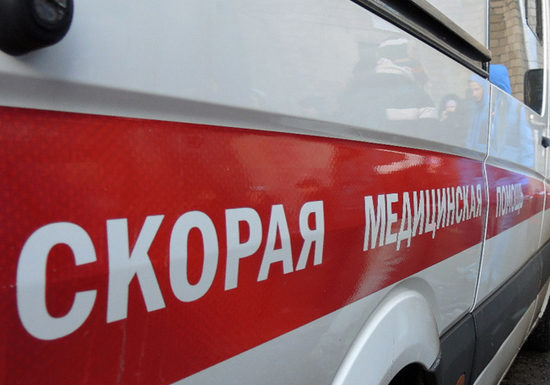 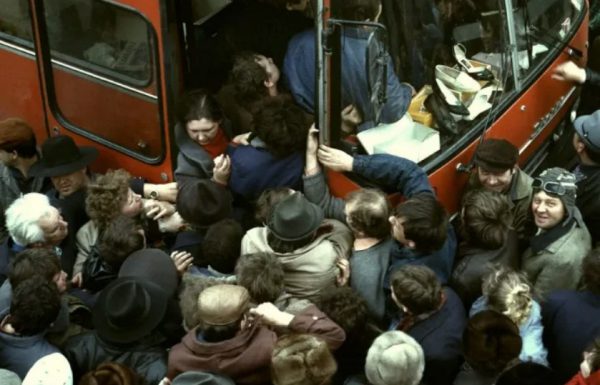