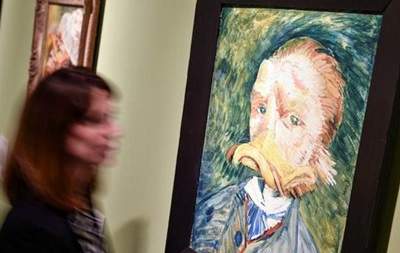 Photographing Museum exhibits in spite of the ban and setting a photo taken on the Internet is unacceptable.

Photographing Museum exhibits in spite of the ban and setting a photo taken on the Internet is unacceptable. Such actions violate copyright and right to publish, decided the Federal high court.

If the Museum prohibits photography of their exhibits, the visitors are not allowed to photograph the paintings and put snapshots on the Internet, decided the Federal high court of Germany on Thursday, 20 December. A verdict was rendered in the case of an employee of Wikipedia, who in 2007 photographed the paintings in the Museum Reiss-Engelhorn in Mannheim, as well as scanned photos in one of the Museum’s catalogs, and then put the footage in Wikipedia.

The court concluded that, in the case of scanned images from a directory there has been a violation of copyright because the photographer who took photos for the Museum publications, I gave the Museum rights to publish. As for the photos, they are protected, as a photographer, by shooting, has taken a number of artistic decisions relating to the location, distance, shooting angle, lighting and framing.

The court also stated that an employee of Wikipedia, making private photos, has violated the Treaty furnished a ban on photography in the Museum. Terms of use and the icon of the crossed out camera form part of the agreement about the rules of visiting the Museum and, according to the Federal judicial chamber, does not constitute a disproportionate infringement of interests of Museum visitors.