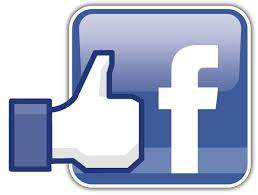 In Department believe that the users have to reckon with a massive collection of their data, including from other sources, which do not warn.

“Now we will see how Facebook will react to our criticism,” – said the head of the Supervisory authority. Only after this the Department will be thinking about sanctions, said Mund.

In December 2017, the Agency warned that the company Facebook, which, except for the social network, also belong to the messenger of WhatsApp, “gathers from third party sources, any kind of user data” and binds it to a Facebook account. 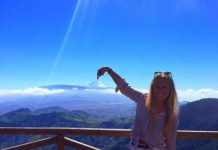