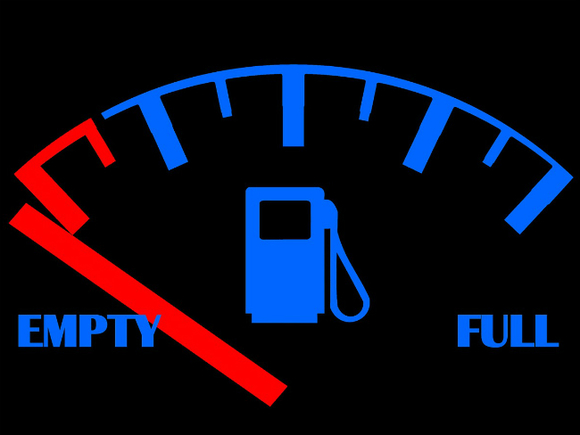 Consumer prices on gasoline in Russia at the end of last year jumped by 7.3%, according to data of Federal state statistics service.

In December, the petrol price increased by 1.4% from the previous month.

According to Rosstat, in December, “among the observed types of non-food category rose motor fuel”. In particular, the price of gas motor and diesel fuel increased by 2.8% and 2.3%, respectively.

In addition, in the past year significantly increased prices for housing and communal services- by 4.6% for the year and by 0.1% in December.

In this case recall that by the end of 2017, inflation in Russia amounted to 2.5% (December to December 2016). In December growth in consumer prices accelerated to 0.4 percent from November, when the figure was recorded at 0.2%.