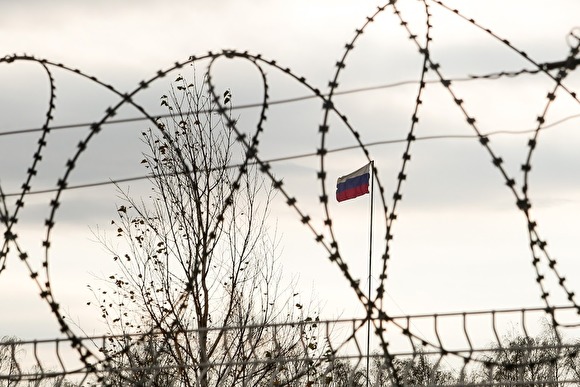 Vice-President of the Foundation “Free Russia” Vladimir Kara-Murza, speaking at a meeting of the UN Council on human rights, said that over the past four years of political prisoners in Russia was six times as much.

Kara-Murza said that the Russian academician Andrei Sakharov, speaking in December 1976, the Nobel lecture, announced the names of 126 prisoners of conscience. According to the human rights centre “memorial”, currently in Russia, 297 people persecuted for political or religious reasons. “This is the most conservative estimates, but they allow us to understand the scale of the persecution [of people],” said the politician.

As an example, he cited the Ukrainian Director Oleg Sentsov, who opposed the annexation of Crimea, activist and single mother from Rostov-on-don Anastasia Shevchenko, who was arrested under the new law on “undesirable organizations”, and Alexei Pichugin, who was imprisoned for 16 years in connection with the “Yukos case”.

“It’s just three names of the 297. And this figure continues to grow. Over the past four years the number of political prisoners in Russia has increased six times. Their persecution not only violates the Constitution of the Russian Federation, but also Russia’s obligations as enshrined in the universal Declaration of human rights, as well as the outcome document of the Vienna meeting of the OSCE and the European Convention on human rights,” said Vladimir Kara-Murza and urged the UN Council on human rights to seek justice for those deprived of it at home.