Iran struck a ballistic missile attack on us military bases in Qatar and the UAE, according to TV channel “FOX News”. 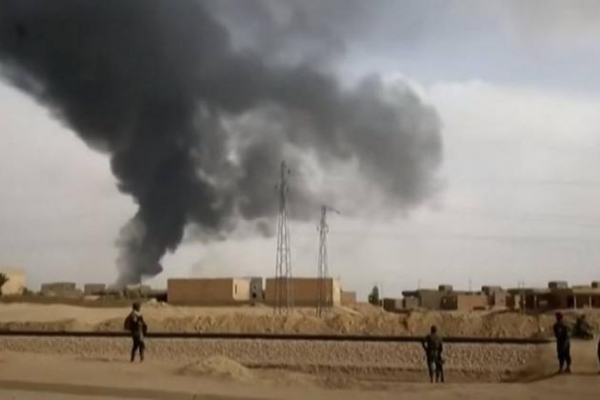 American TV channel FOX News, referring to the Pentagon, reported that at least three ballistic missiles launched from Iran, struck the area of U.S. military bases on the territory of Qatar and the UAE. At the time of the missile attack on the location of us military bases, US military personnel were in protective bunkers – such order was given, all American units 2.5 hours before the actual strike.

“American servicemen at the air base al-Udeid air base in Qatar and at the airbase of al-Dhafra in the United Arab Emirates, located on the opposite side of the Persian Gulf from Iran, was placed in a state of high alert in response to three Iranian missiles fired during the exercise. These missiles, possibly, ballistic, fell into the water, but, according to Fox News, “struck critically close so as not to cause concern,””, – reports “The Drive”.

That means striking in relative proximity to us military installations is unknown, but, apparently, it is not more than about exaggerating the real extent of Iranian exercises like the rocket didn’t even enter the airspace of those States to which Iran did not seek.