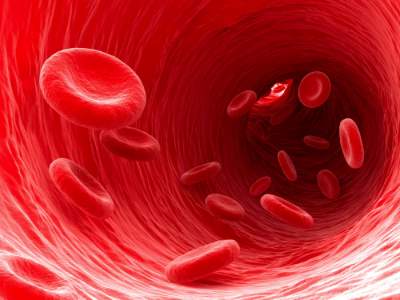 Scientists invented an unexpected a remedy against blood cancer

Drugs intended to reduce the level of lipoproteins in the blood (statins) increase the effectiveness of chemotherapy for cancer blood.

This was stated by scientists from the US, reports MedicalXpress with reference to the journal “Science Translational Medicine”.

Statins are group of drugs which are administered to patients to reduce blood fat content, which increases the risk of atherosclerosis.

It is also used to reduce the level of triglycerides and low density lipoproteins that are carriers of the so-called “bad” cholesterol and contribute to the development of cardiovascular diseases and premature death.

And scientists have discovered another medicinal property of statins – they contribute to the apoptosis – controlled cell death in some types of cancer.

In particular, the drug simvastatin increases the efficiency of the anticancer drug venetoklis during chronic lymphocytic leukemia. But combination therapy enhances apoptosis in tumor cells and increases life expectancy. While the experiments were conducted on laboratory mice.

By the way, scientists from temple University in USA have developed a new method of treatment is not amenable to traditional therapy of cancerous tumors.