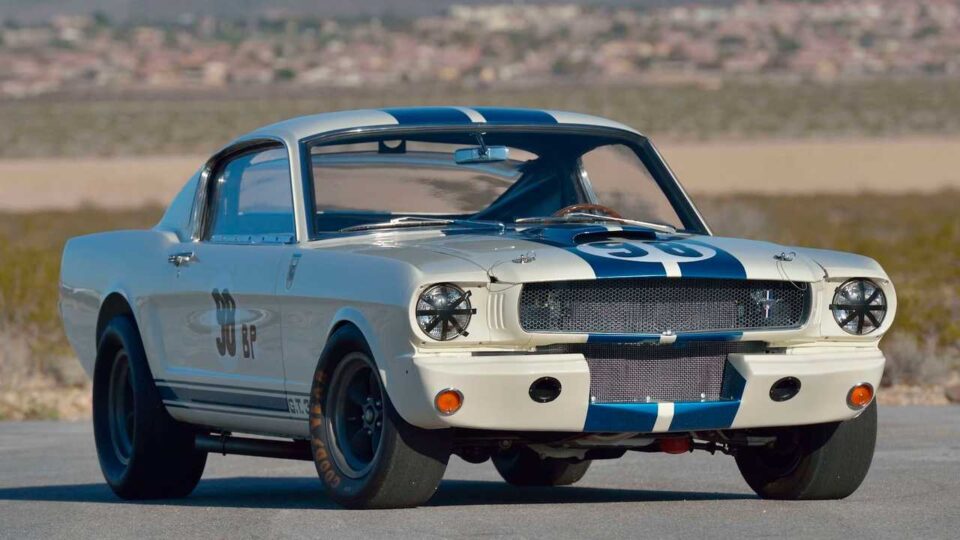 This is the most expensive Mustang in history.

Ford Mustang Shelby GT350R 1965 edition sold for a record 3.85 million dollars. This is the first prototype of the line race cars and the first that won the race, reports the Chronicle.info with reference to Accents.

Mustang, behind the wheel sat when he was racing driver Ken miles, who Christian bale played in the movie “the Ford v Ferrari” in 2019, has sold s $ 3.5 million, and the total cost was $ 3.85 million dollars including taxes and fees.

This amount made it the most expensive Mustang.