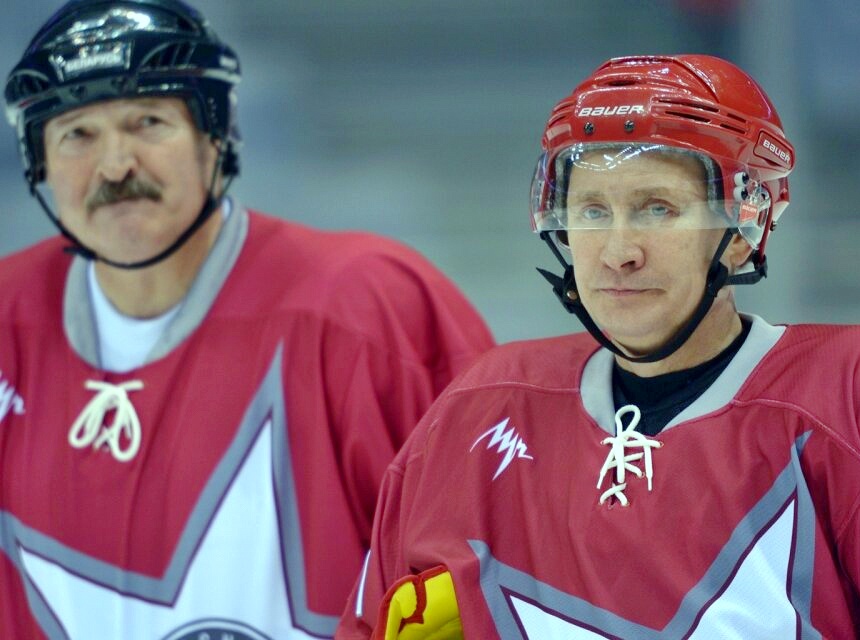 Putin and Lukashenko played in a friendly hockey match.

The match also involved the son of the President of Belarus Nikolai.

SOCHI, February 7. /TASS/. The President of Russia Vladimir Putin and President of Belarus Alexander Lukashenko took to the ice in a friendly hockey game in the entertainment center “Galaxy” in Krasnaya Polyana.

The leaders of the two countries play for the same team. Putin, according to tradition, is in the form of the national team number 11, Alexander Lukashenko – in a hockey sweater with the number 01 with an ornament in the colors of the Belarusian flag. The match also involved the son of the President of Belarus Nikolai, he plays under the number 31.

The last time Putin and Lukashenko played hockey in February 2019, when they held three-day talks.