In Technopolis “Era” in Anapa developed portable charger for military equipment. It weighs less than foreign counterparts, and does not require electricity. 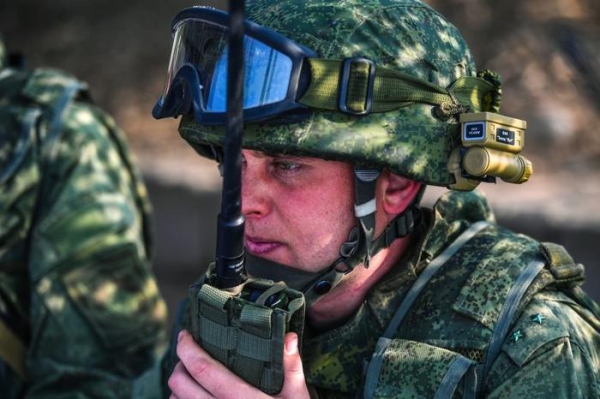 Every year more and more military use of electronics: radios, tactical tablets, laser rangefinders and so on. All these gadgets run on batteries and require periodic recharging. Since sockets on the battlefield no, used portable chargers, which, in turn, also need to be charged. Now it’s happening with gasoline or diesel generators.

– Our formulation does not require recharging as it runs on hydrogen fuel cells. After replacing the element with a weight of 450 grams the device is ready for use again. By the combination of hydrogen with metal fuel cells can be stored for a long time, byproducts of electricity generation are water and carbon dioxide, – told TASS the employee of the 4th research company Technopolis Egor Vinogradov. Hydrogen charging Assembly weighs three pounds and can provide up to 150 watts.

The development will be presented at the forum “Army 2020”, then the charger will start in the series.