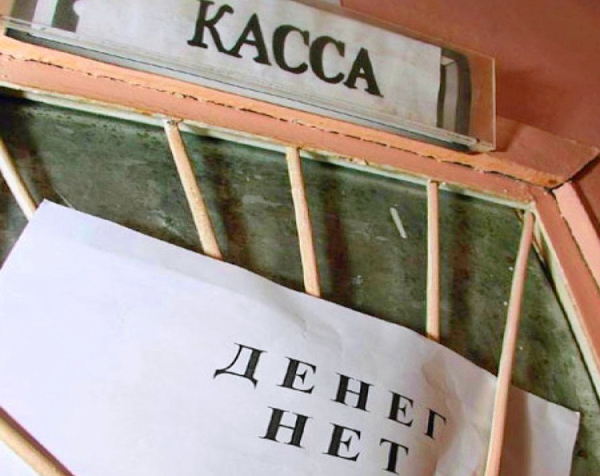 The state Council has proposed to decriminalize the non-payment of salaries.

The state Council working group headed by the Governor of Tula region Alexey Dyumin offers to partially decriminalize the law on economic offences, according to RBC. In particular, from the criminal field it is proposed to withdraw an article about the non-payment of wages (article 145.1 of the criminal code), which currently provides for a penalty of deprivation of liberty for a term up to five years. It is also about the exclusion of criminal liability for breach of contracts.

“Should more accurately distinguish between civil disputes and crimes in the economic sphere, especially in the case of breach of contract “due to factors not related to the intent”,”— quoted by RBC project of the President’s instructions following the meeting of the group of the state Council in the field of “Industry”. It is also proposed to develop mechanisms of replacement of imprisonment for economic crimes fines, multiple damages in the case. For investigators it is proposed to toughen the penalties for inciting “unfounded” criminal cases on economic crimes. This also applies to judges, who assign to him a measure of restraint in form of detention.

However, the document proposes to expand the powers of the Prosecutor in relation to the investigation and operative-investigative bodies. Prosecutors planned to increase the timing of the review and the possible cancellation of the resolution on initiation of proceedings. Now it is provided by the day after receipt. In this connection, to unify the judicial practice on economic Affairs proposed to the Supreme court.