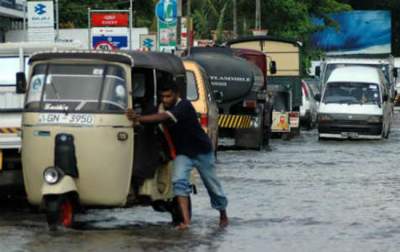 On the Indonesian island of Java at least 25 people were killed in floods and landslides caused by a powerful cyclone with heavy rains.

In particular, it explains that the storm “Cempaka” has caused considerable damage in the district Pacitan in the Central part of the southern coast of Java island. There is a strong wind and flood damaged more than 1.7 thousand houses, from the region evacuated more than 2 thousand local residents. The storm also caused significant damage to agriculture in the region.

At the same time Sri Lanka also suffers from the powerful storm “Ochi”, which caused massive flooding. As reported in the government of the country on Saturday, currently at least 26 people were killed in the last three days following a natural disaster. Reportedly damaged about 20 million homes, mostly in Western and southern coastal areas of the island from the disaster area evacuated thousands of people.

At the same time, according to rescuers, the water level in the rivers in Sri Lanka continues to grow. 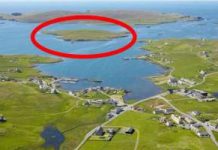 This picturesque Scottish island can buy one. Photo 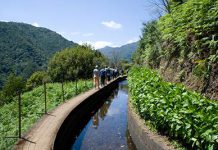 Named the best island for vacation