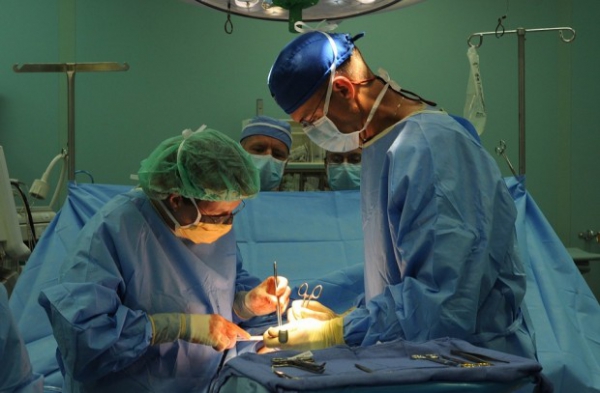 Because of this, dozens of children left without vital surgery. At other medical centers and these operations are carried out only for children whose weight is whiter than 9-10 kg.

The official reason for the dismissal was that the doctors worked in our center in combination, and in their place I plan to take the employee’s full time.

But, according to Kabak, the case use is not approved by the Ministry of health treatment Protocol using the drug off-label. To avoid rejection, the doctors worked on the immune system drug “Alemtuzumab”, in which the user is not registered the application in such cases. The chances of survival rate of kidney increased by 10-20%. This medicinal Protocol was recognized as the best and recommended by the world transplant community.

“Besides us, nobody in Russia uses this drug for such indications as organ transplantation, but in fact, no one operates on children weighing less than 10 kilograms,” said Kabak.

On the website Change.org parents left without operation kids created a petition with the request to return the doctor to work. The petition was signed by more than 290 thousand people.