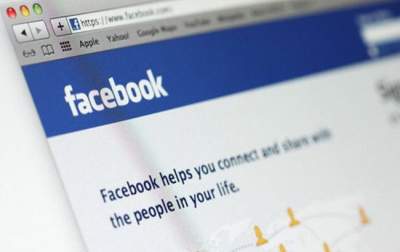 The accounts were linked to Russian news Agency Sputnik.

It is reported that the company closed approximately 364 pages, for participation in coordinated and unreliable behavior in a network, which originated in Russia and worked in the Baltic States, Central Asia, the Caucasus, the countries of Central and Eastern Europe. It is also reported that these pages were connected with the staff of the Russian news Agency Sputnik.

We will remind, earlier security Service of Ukraine said that Russia intends to use the accounts of the Ukrainians in social networks to intervene in elections.

We will note, in November, Facebook has blocked hundreds of accounts before the midterm elections in the United States.