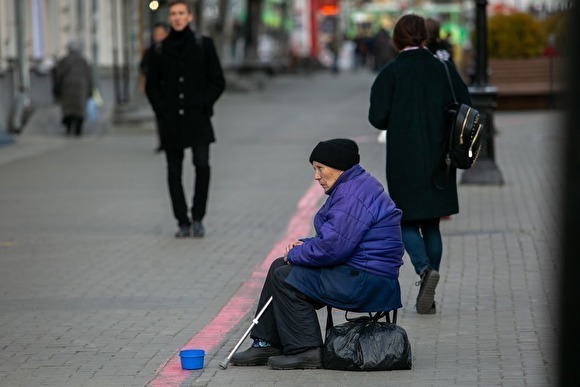 In 2019, the management efficiency has declined in 53 of the 85 regions of Russia. This is stated in the annual rating of the Agency for political and economic communications (APEK), which publishes “Vedomosti”.

This trend is not “catastrophic”, but reflects the problems encountered in the system of regional administration after the presidential election in 2018, the authors of the report. In particular, the Federal center began to be a lot of complaints about the implementation in the regions, national projects and the may presidential decree, as well as reforms in the social, ecological and other spheres. And in the Governor’s case intensified stratification between “successful managers crucial and traditionally assigned to the regions, and especially set by centre tasks” and leaders who “behind the times”.

Occurred polarization of evaluations, experts state: the group of the most successful governors (average score above 0,7) continues to be nine people, and a group of Laggards (less 0.5 points) increased to 14. The decrease in average covered all three of the studied block — politico-administrative, social and financial-economic. Among the regions-leaders are Tyumen, Kaluga and Belgorod region. From the top left Chechnya, which is now in sixth place, and out of the top ten — St. Petersburg and Chukotka, which took place in the Sakhalin and Bashkiria. The rating Arkhangelsk oblast, Ingushetia and North Ossetia.

Most cases improve positions in the ranking are associated with the regions, where the government recently came to the appointees of the President. And the most rapid deterioration, the opposite occurred where the elections were won by the opposition, Mr Sipiagin in the Vladimir region and Sergey Furgal in the Khabarovsk territory. Although the “ambiguous situation”, according to experts, has developed around the several governors previously appointed by the Kremlin: the decline occurred in Alexander Beglov (Saint Petersburg), Oleg Kozhemyako (Primorye) and Kazbek Kokov (Kabardino-Balkaria).

Integral rating of efficiency of management summarizes the ratings on three blocks — the political-administrative, social and financial-economic. In the first measured public support of the Governor, the consolidation of elites and relations with the Federal center. The second summarizes the statistics and expert assessment in four areas of social policy — health, education, international relations, infrastructure and housing. The third section assesses the efficiency of economic management and fiscal policy as well as progress in improving the investment climate.

In 2020, the gubernatorial elections will be held no less than 16 regions, of which the most high ranking in the Kaluga and Leningrad regions. Stable position of the Rostov region, Tatarstan, Kamchatka and the Krasnodar territory. Worsened the position of Tambov, Bryansk and Penza regions, and the least favourable situation among the electoral regions of Chuvash Republic and Arkhangelsk region.