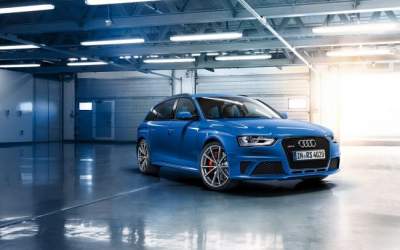 The car competed in several modes.

First, to say a few words about the settings of both cars. The Audi RS4 wagon has a V6 petrol engine of 2.9 liters and with a power of 450 horsepower.

The network already has a video telling about the races. The car competed in several modes.

The first one was a classic drag a quarter mile with a sharp start. Here is an obvious advantage was a representative of Tesla.

Then the cars had to accelerate after the pre-set speed to 80 kilometers per hour. And winning here at the distance went to the Model X.

The final stage of the showdown became a test for braking. Here the advantage was the Audi RS4. This is understandable, since the wagon from Audi with less weight.

It should be noted that the online edition of Carwow is not the first time arranges a race among cars of different classes. The distance came out SUVs, sports cars. And every time a video is posted for fans on the company YouTube channel.