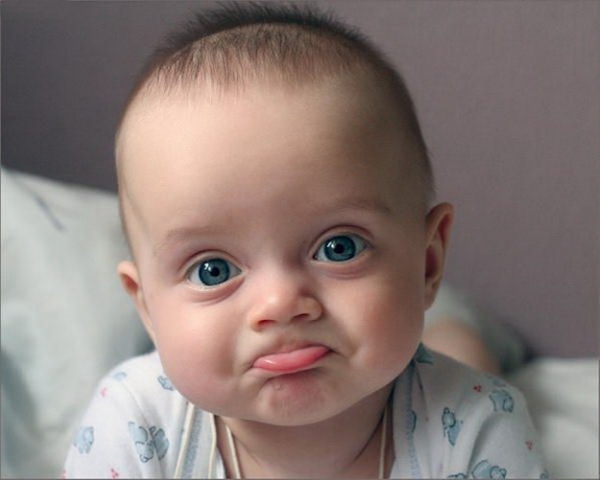 In 2020, the maternity capital will be indexed not only at the Federal but also at regional levels. Payment at the birth of a third child in some regions amount to hundreds of thousands of rubles. They can spend to purchase real estate, car or child’s education. But the demographic situation is a lot of money will not save, experts believe. Most are simply not hesitant to have a baby.

Authorities recently pleased the Russians gathering in the near future to have a second child, the indexation of the parent capital. The amount of assistance to families from the state will increase by 2020, with 453 026 thousand roubles to 466 617 thousand.

This will increase the amount of payments not only at the Federal level, but also in the regions. Now approximately 70 entities operate their programs support families is the so — called regional matkapital. It is paid from regional budgets.

As well as at the Federal level for additional support have the right family in which is born the second, or the third child (depends on the laws of the subject — “Газета.Ru”), or subsequent children.

To spend payment on a strictly defined objectives — in particular, the purchase of housing in the entity that issues the certificate, or, for example, to education or treatment of children.

In some regions went further and allowed us to use the matkapital for the purchase of the car. At the Federal level, these innovations so far only discussed.

The regional laws regulate other target spending of allocated funds.

For example, in the Rostov region at the expense of regional matkapital possible compensation costs related to the gasification of a household with connection to the centralized system of cold water supply and (or) drainage, device, domestic wells and boreholes.

Judging by the statements of the subjects, regional matkapital will rise next year quite significantly.

So, for the families of the Yamalo-Nenets Autonomous Okrug (YNAO), in which was born the third and subsequent child, it will be increased on 150 thousand roubles and will amount to from 1 January 2020 to 500 thousand rubles.

But even in the very rich regions are willing to spend large sums of money.

For families with three or more children in the Bryansk region of the parent capital, for example, will increase next year from 100 thousand to 200 thousand. The size of the payment at the birth of twins will make 400 thousand rubles, and triplets — and all 1.2 million rubles.

In the Voronezh region in the next year also increased the size of the regional maternity capital for the second child parents will receive 200 thousand rubles for the third — 150 thousand. In Yakutia, the programme also stipulates the possibility to issue the parent capital at a birth of the second child — 135 907 rubles.

A much more modest benefits are provided in the Tver region. Regional matkapital here is only 63 084 rubles. He was also to have the right family on the birth or adoption of a third child.

“The regional program of the parent capital appeared in 2011 and by 2015, spread in almost all subjects. The average amount of such payments on a country – 50-150 thousand rubles”, — says Pavel Sigal, first Vice-President “Support of Russia”.

The main purpose of the regions, providing additional Federal financial assistance, is to try to raise the birth rate in the regions. According to Rosstat, this isn’t perfect — neither in Russia as a whole or individual regions.

Thus, in January-September this year were born in the country of 1.1 million people. This drop of 7.8% compared to the same period last year.

The birth rate, according to statistics, slightly increasing only in three Russian regions of Ingushetia and Karachay-Cherkessia. Just in these subjects is not provided for the payment of the regional parent capital.

“Maternal capital, both at the Federal and at the regional level, is one of the attempts to stimulate the fertility of money, a sincere attempt, but not yet successful” — analyst GK ALOR Alexei Antonov.

Now the emphasis in population policy is slightly displaced to help families who already have children, says in turn the Director of Institute of strategic analysis FBK Igor Nikolaev Thornton. “And it is right to do, but the problem can not be solved with fertility.

The last three years the natural decline in the population increases with alarming rapidity. This year it will amount to not less than 200 thousand at year-end. To reverse the trend of just payment of the parent capital — at the Federal or regional level — it is impossible.

People make the decision to have or not have a child on the basis of the current state of their income and overall standard of living, not counting the aid at the birth of subsequent children,” — says the expert.

However, the current population policy does not solve these problems, he concluded.