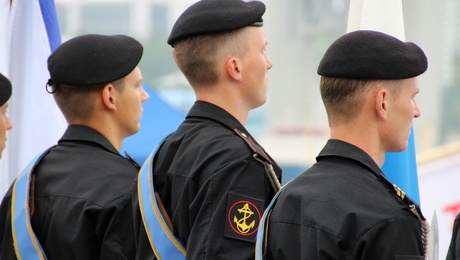 On the death of the soldier, who served under contract, the press service of the Northern fleet and emergency services in Murmansk region. The cause of death was a gunshot wound during careless handling of weapons.

As reported by RIA “Novosti”, the cause of fatal injury was the violation of the safety rules when handling the weapon during firing exercises. Now the Commission is of the Northern fleet in conjunction with the police conducts check of circumstances of tragedy in one of the units of the fleet, located in the Murmansk region.

Tragic accident during major military training exercises happen often enough. In 2017 during the exercises near St. Petersburg commanders sent soldiers to the zone of tank fire, in one conscript was killed and three others were injured, including heavy, which led to the disability. Leningrad regional court ordered the defense Ministry to pay them six million rubles for compensation of moral harm. The same Colonel who sent soldiers under fire, escaped with probation.