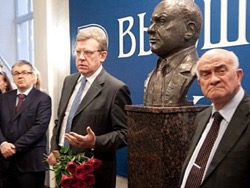 The next Congress, Gaidar turned into a conspiracy event. This forum heirs of the unsuccessful reformer of Russia is held as a gathering of the conspirators, designed to unite the ranks of those who make good money at Gaidar, who is satisfied with the status quo and willing to do everything to continue the economic course.

At the forum, 15, happily told the media. Weird. Usually economic forums will be several hundred experts, who discuss current economic problems. Interesting those forums where there are different points of view, which are not roosters and cuckoos who praise each other, and experienced, trained people who know the subject and not configured on the verbiage.

The Gaidar forum has demonstrated a departure from the principles of objectivity, pluralism, care in the factionalism and self-glorification. Not surprising. Not a single problem, which has been undertaken and Gaidar Gaidar, not solved. Small-scale privatisation is still not finished, but the national wealth is plundered, the Soviet economy is destroyed, the new is not created, inflation targeting without targeting social and economic challenges have led to economic stagnation and falling living standards. Agony the banking system, private banks are destroyed together with customers, lending to the economy is not happening, there is no investment and no.

But Kudrin and his disciples/friends/subordinates/appointees, all right. When the President can get only Kudrin and several economists Gaidar, the head of state has created a distorted view of the real situation in the economy and the views of scientists and practitioners to the economic problems.

Efforts gaydarochubaysov with “incorruptible” media by outright lies from the Advisor to the President academician S. Glazyev created marginal economist, supporter mobilization, and the enemy of the market. This is not new. The statements of Glazyev long haunt the liberal propagandists.

Now kudryntsi took B. Y. Titov. Ombudsman for entrepreneurs denied the opportunity to speak at the economic forum! At the same refused not the Communists or LDPR members, the ideological enemy which is Boris Titov. Rejected Gaidar. Why?

I think because Titov disrupts their idealized picture of the success of inflation targeting and economic growth. Titov tells the truth and gives specific suggestions for changes in economic policy. However, he appears not as the destroyer-the enemy of the existing system, but as his own, but different.

But Gaidar are afraid of fair and open discussion in which they have no serious arguments, no real suggestions. Their position depends on the attitude of Putin, which is what protects all of us from people – including millions of small and medium entrepreneurs who have not satisfied with either the course the government nor the domination of the financial and oil oligarchy.

That came Gaidar to lustration and censorship. It is impossible to speak with different views, it is impossible to offer what you do not like Kudrin. They succeeded. Only then what? Again hoped to increase oil prices and that the economy of Russia and its people survive?

It is time to understand the Gaidar that if they continue to live in illusions of his talk – the question of our complete collapse is only a matter of time. 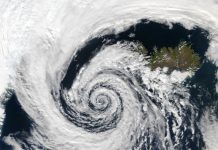 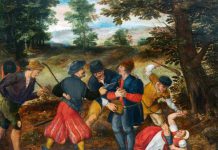 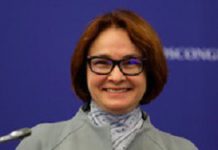 Elvira decided not to go at the economic forum in Davos 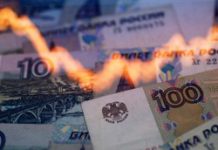 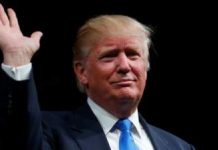 The US President will go to Davos economic forum 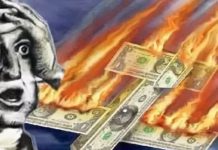 Economists do not understand what is happening with the global economy