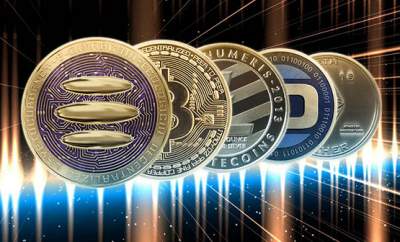 A study conducted by ESET, says that owners of mobile devices running Android are increasingly suffering from a cryptocurrency Scam.

One of them is the creation of fake applications of cryptocurrency exchanges. Such programs are designed to intercept usernames and passwords: stolen data is then used to steal digital money. Apps are distributed through Google Play and other platforms; they may have a high rating and positive reviews.

A similar scheme is used for hacking cryptocurrency wallets. Scammers create phishing apps-wallets to intercept private keys and SEED-phrase (set of words to recover the wallet). In this case, the user risks the above — stolen from the exchange password can be reset, but if a compromised private key, the contents of the purse lost.

Of course, the criminals could not leave without attention the hardware capabilities of modern gadgets. In the Android ecosystem, a growing number of malicious miners that covertly mine cryptocurrency in the interests of the attackers. For users the presence of such applications on a smartphone or tablet turns into overheating and rapid battery consumption. In some cases there may even be a battery failure.

Finally, ESET highlights another group of malware — the so-called mobile luminary. Their developers claim that the app is mined cryptocurrency, but in fact they only advertise, and earn the crooks.