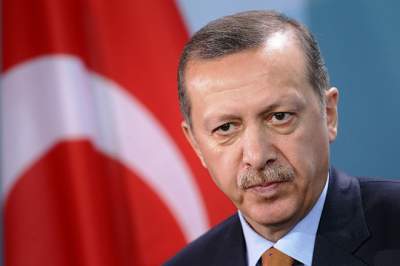 In ‘ afrīn the anti-terrorist operation.

According to the Agency, the Turkish President said that “the West should realize that Turkey is a ally, with whom we have to reckon and cooperate in the region.”

Earlier it was reported that Turkish armed forces launched a series of attacks in the area surrounding the Syrian Afrin, occupied by Kurdish militias. Turkey considers these groups a terrorist group.